Home Blog Behind the SHUFL curve: how to play shuffleboard 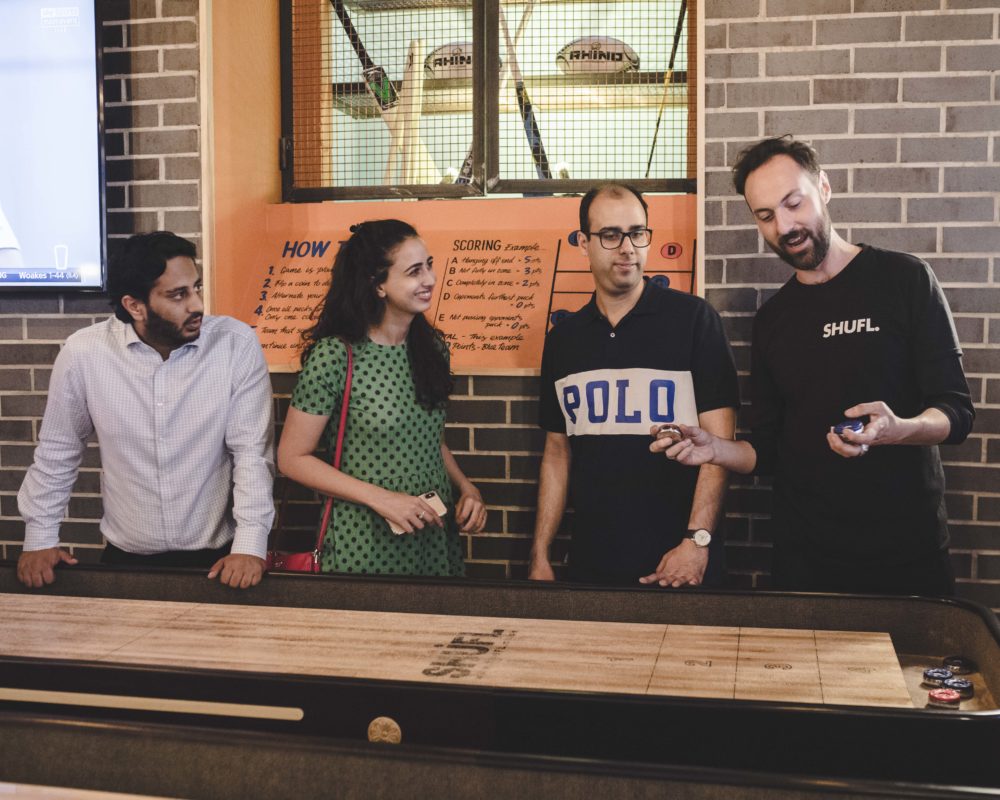