Home Blog Our fave student hangouts to get your SHUFL on 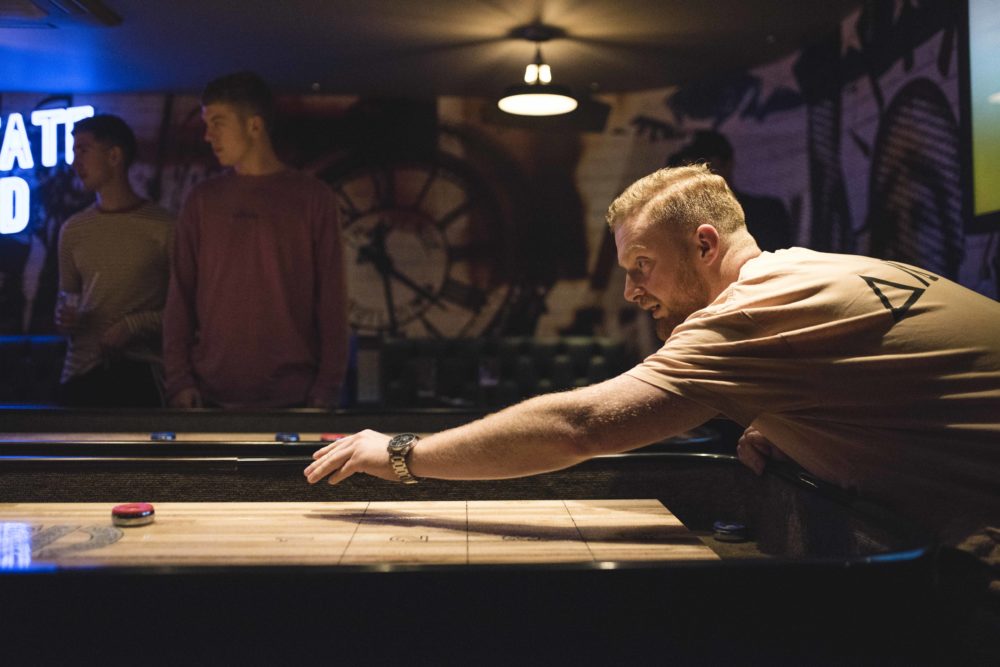