How the Lionesses have levelled the playing field 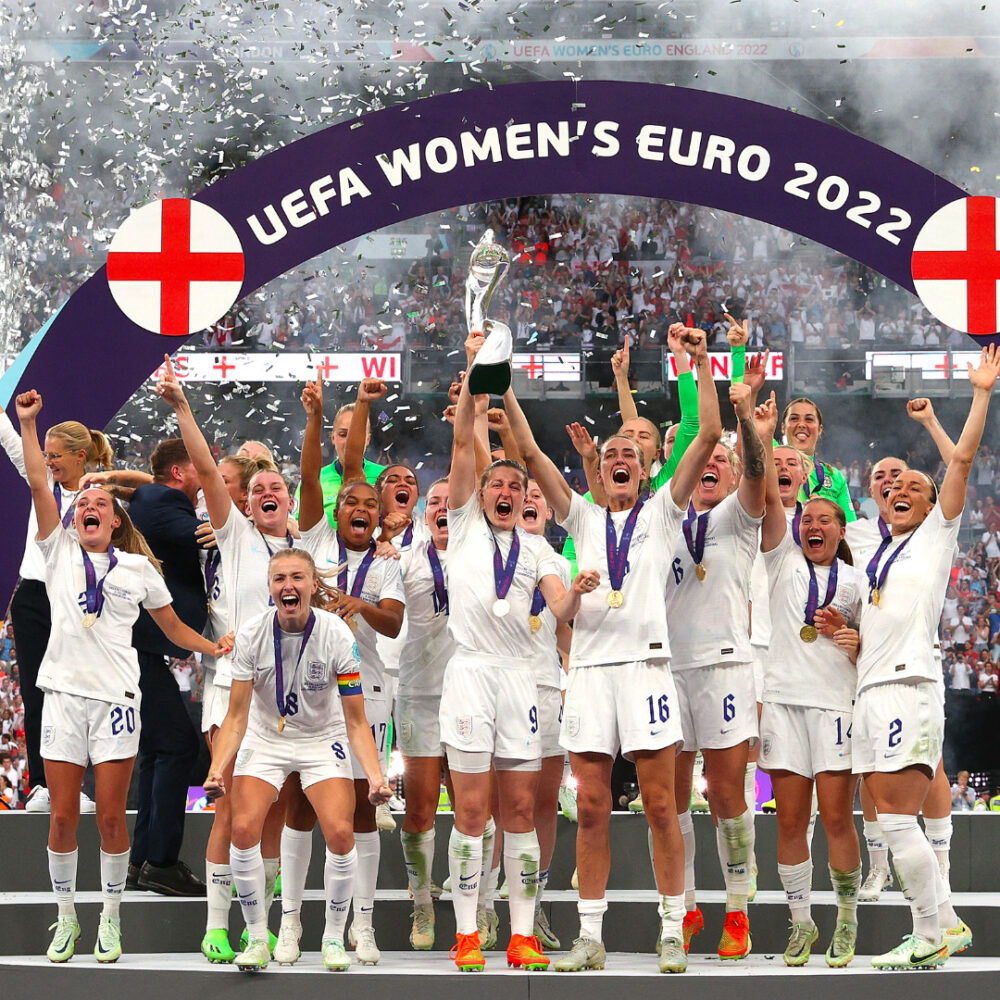 If like us you were glued to the TV for the nail-biting England v Germany final of the Women’s Euros this summer, you would have witnessed a piece of sporting history – the first time that an England football team has won a major football title since that famous World Cup win in 1966.

Hungry and fierce, the Lionesses will be remembered in the sporting annals and their resilience and can-do mindset will inspire young female footballers across Europe for years to come.  The fact that Generation Z and those who follow will view women’s football on an equal playing field to men’s football is simultaneously both incredible (for older generations) and exactly how it should be.

At Play SHUFL. we champion and celebrate inclusivity – it’s the essence of shuffleboard. Our tournaments are nearly always mixed sexes with equal numbers of males and females taking part.  Sipping and sliding is gender neutral and you can do it with a cocktail, a craft beer or a glass of wine in hand – anything goes!  It’s not better suited to women or men, old or young, able bodied or disabled.  It’s quite simply for everyone, a game where both sexes can excel and revel in their moment of glory.

Just as the Lionesses united a nation and brought people together, we’re proud to be playing our part in making human connections and forging friendships.  Sport has the power to transcend all kinds of barriers and shuffleboard is no exception.

Here’s to the level playing field!